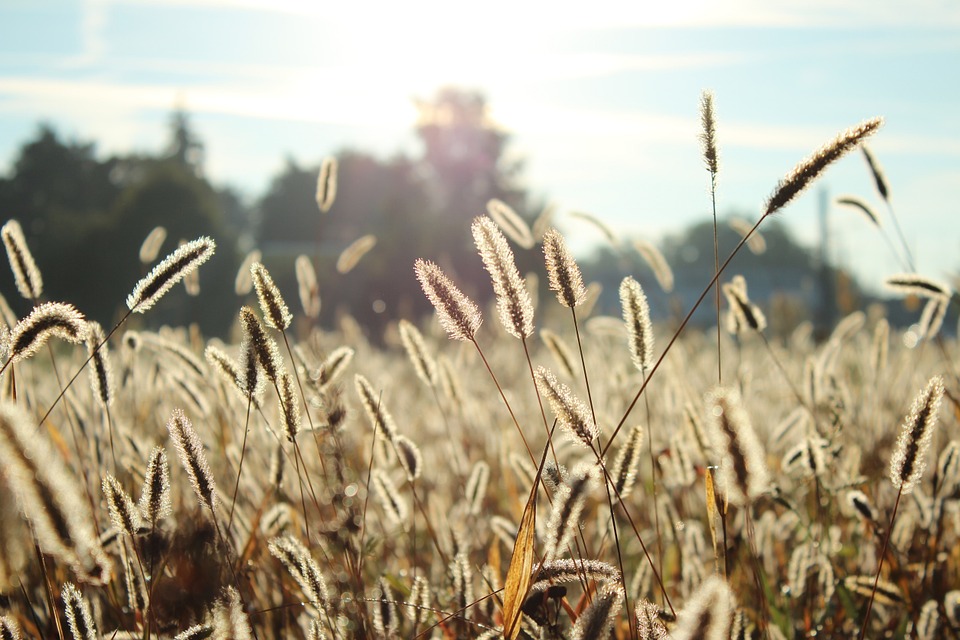 Persistent Allergic Rhinitis, which usually occurs all year round, is caused by indoor allergens such as dust mites, dander shed from the coats of household pets, or indoor mould.

Allergic rhinitis affects between 10% and 25% of the worlds population, and this number appears to be increasing.

Rhinitis is inflammation of the mucosal membrane in the nose. Symptoms, which can be mild or severe, include:

Some sufferers may also experience facial pain, headache, loss of concentration and symptoms of asthma, including difficulty breathing, wheezing and tightness in the chest.

The effects of hay fever on quality of life

Many sufferers of hay fever report that their symptoms are not well controlled and, whilst symptoms are not life-threatening, they can have a substantial impact on a persons quality of life and ability to function daily.

Significant learning impairment in children with hay fever has been demonstrated, an effect that is exacerbated if the child is taking sedating antihistamines. Recently, a link between hay fever and poor GCSE examination performance was also demonstrated. It was shown that young people experiencing hay fever on an examination day were 40% more likely to drop a grade between their practice (mock) and final exams, and 70% more likely to drop a grade if they were taking sedating antihistamines at the time of their examinations.

Seasonal allergic rhinitis or hay fever is common and symptoms have been shown to impair learning ability in children. Critical examinations are often held in the summer during the peak grass pollen season (May / June).

The number of children taking sedating antihistamines in the study was high in spite of current guidelines that recommend treatment with non sedating preparations. The significant effect of sedating medications on examination performance observed in this study should encourage prescribers and parents to use non sedating alternatives in routine practice.

Students with uncontrolled or severe hay fever are at a significantly increased risk of unexpectedly dropping a grade in summer examinations. Therefore, to maximise a students potential who suffers with hay fever, suitable treatment options should be sought well before the onset of the hay fever season.

Hay fever symptoms can be controlled. Some hay fever treatments may take a long time to work so it is important that parents and students speak to a doctor well ahead of next years hay fever season to work out the best treatment plan.

No votes yet.
Please wait...